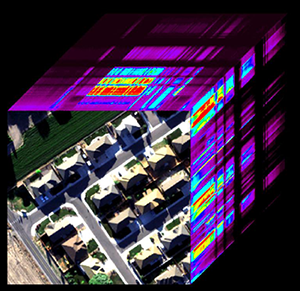 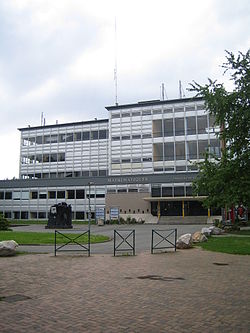 In each trade, data science is a game changer. Though many of … Read More..