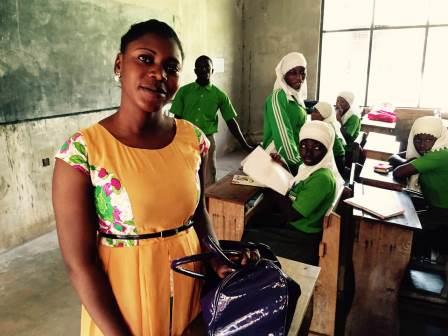 The Texas State Teachers Association said in a press release that updated research by the National Education Association shows the average teacher salary in Texas is dropping farther behind … Read More..